Moderna Inc.’s vaccine candidate against Covid-19 protected against the virus in a trial that inoculated 16 monkeys, an encouraging step on the path to a defense for humans against the pandemic.

Two injections of the vaccine protected against heavy exposure to the virus at two different levels of dosage, Moderna said in findings published Tuesday in the New England Journal of Medicine. The primates didn’t show any sign of creating enhanced disease, a problem that has occasionally been associated with vaccines.

The results, if they hold up in humans, suggest that the vaccine may be able to protect against Covid-19 in both the upper and lower airways. In all the monkeys who got the high doses of the vaccine, no viral replication was detectable in their noses two days after being challenged with the virus, according to the study results. And no viral replication was seen in the lung fluid of 7 of 8 animals in both dose groups after being challenged with the virus. All 16 monkeys showed at least some sign of protection, with limited lung inflammation seen in the lungs of both groups. 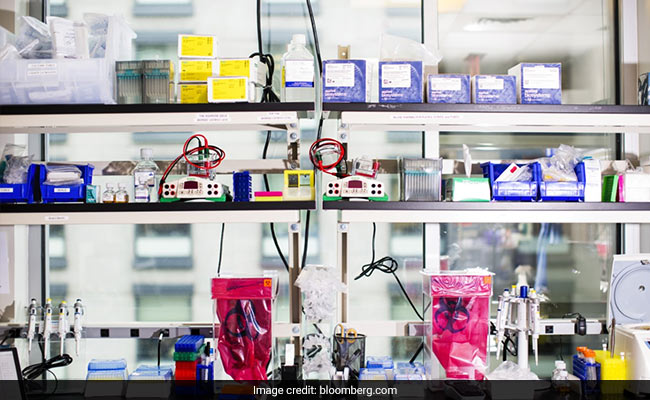 The U.S. government is providing $955 million to help fund the vaccine’s development.

While the data is encouraging, a far bigger test is under way for Moderna, involving 30,000 humans. The phase 3 trial to determine the safety and efficacy of the vaccine will begin producing data in November or December. The vaccine uses messenger RNA, a synthetic form of genetic material from the virus designed to nudge the body’s immune system into attack mode. The U.S. government is providing $955 million to help fund the vaccine’s development.

DHSE Kerala Plus One Result 2020: How to check result at keralaresults.nic.in

DHSE Kerala Plus One Result 2020: How to check result at keralaresults.nic.in