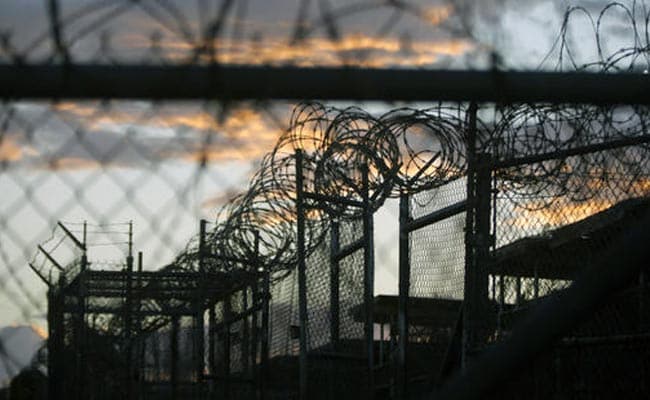 Saifullah Paracha was arrested by US intelligence personnel from Thailand in 2003. (Representational)

A 73-year-old man from Pakistan who is the oldest prisoner at the Guantanamo Bay detention facility at the US base in Cuba will soon return to the country, the government informed the Senate on Friday.

Saifullah Paracha, who has been held on suspicion of ties to Al Qaeda but never charged with a crime, will soon returning to Pakistan, Minister of State for Parliamentary Affairs Ali Muhammad Khan said.

During Question Hour, Jamaat-e-Islami (JI) Senator Mushtaq Ahmed had asked why the Pakistani national, a wealthy businessman, despite being cleared by the US prison review board earlier this year, Paracha had not returned to Pakistan.

Replying to his query, Minister of State for Parliamentary Affairs Khan said that the government was coordinating with the US authorities for the repatriation of Paracha and some other Pakistanis from Guantanamo Bay.

In a written reply to the Senate, the US State Department stated that Washington was in contact with Islamabad and the two countries were completing the necessary formalities for Paracha’s extradition to Pakistan, The Express Tribune reported.

In May, it was reported that Paracha’s family in Karachi was awaiting his return after languishing more than 17 years at the notorious facility for dreaded terrorists.

Paracha was arrested by US intelligence personnel from Thailand in 2003 on the charge of having links to Al-Qaeda. Authorities had alleged that he was a “facilitator” for Al Qaeda who helped two of the conspirators in the 9/11 terror plot with a financial transaction.

Halloween treat: A night at Dracula’s castle in Transylvania