Oil Steadies As Release Of Reserves By US, India, Others Underwhelms 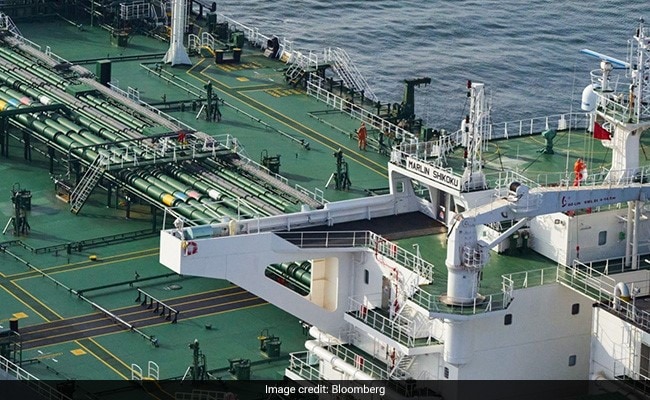 Prior to the U.S. announcement, India said it would release 5 million barrels.

Oil edged higher as a planned coordinated release of strategic reserves by the U.S. and other nations fell short of expectations.

Futures in New York rose toward $79 a barrel after climbing 2.3% on Tuesday. The U.S. will release 50 million barrels, in concert with China, Japan, India, South Korea and the U.K. in an effort to tame prices. Much of the oil will need to be returned to the stockpile by those who buy it, however, and contributions from international partners were smaller than many had anticipated.

Focus now turns to OPEC+ and how the group will respond to the move by some of its biggest customers. The alliance said prior to the announcement that a release is unjustified by current market conditions and that they may have to reconsider plans to add more supply at a monthly meeting next week. 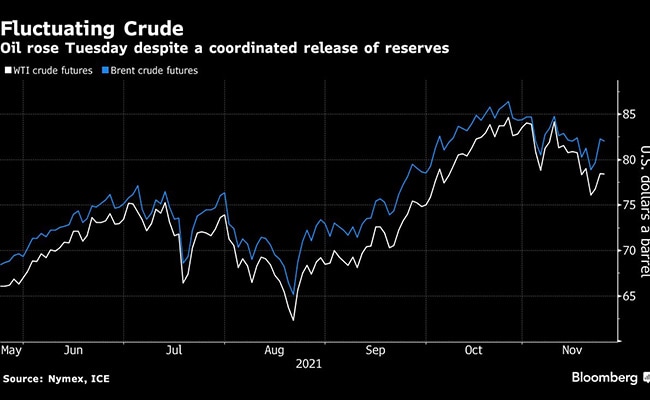 President Joe Biden has been under pressure to tame rising energy prices that threaten to hinder the recovery from the pandemic and had called on OPEC+ to add more barrels to the market, only to be rebuffed by the alliance. A previous global effort to tap strategic stockpiles in 2011 following unrest and supply disruptions in Libya was coordinated by the International Energy Agency.

“Market attention is now firmly turned toward the OPEC+ reaction,” said Vivek Dhar, director of mining and energy commodities research at Commonwealth Bank of Australia. “Even before the release of strategic oil stockpiles, global oil markets were poised to shift into surplus in coming months.”

Of the 50 million barrels, 32 million will be issued from the Strategic Petroleum Reserve as an exchange over the next several months, while 18 million will come from an accelerated release from previously authorized sales, the White House said in a statement Tuesday. A senior administration official said barrels would start moving as soon as mid-to-late December.

“By releasing reserves from the SPR, fundamentally you are just diminishing that cushion that you have in the event of a real crisis,” Neil Beveridge, senior analyst at Sanford C. Bernstein, said in a Bloomberg television interview. “It doesn’t really make a big difference physically in the market today but will probably just make things worse rather than better down the road.”

South Korea said it will decide on details such as volume and timing after discussing with partner countries but indicated it could be about 3.5 million barrels. The U.K. contribution is expected to be even smaller.