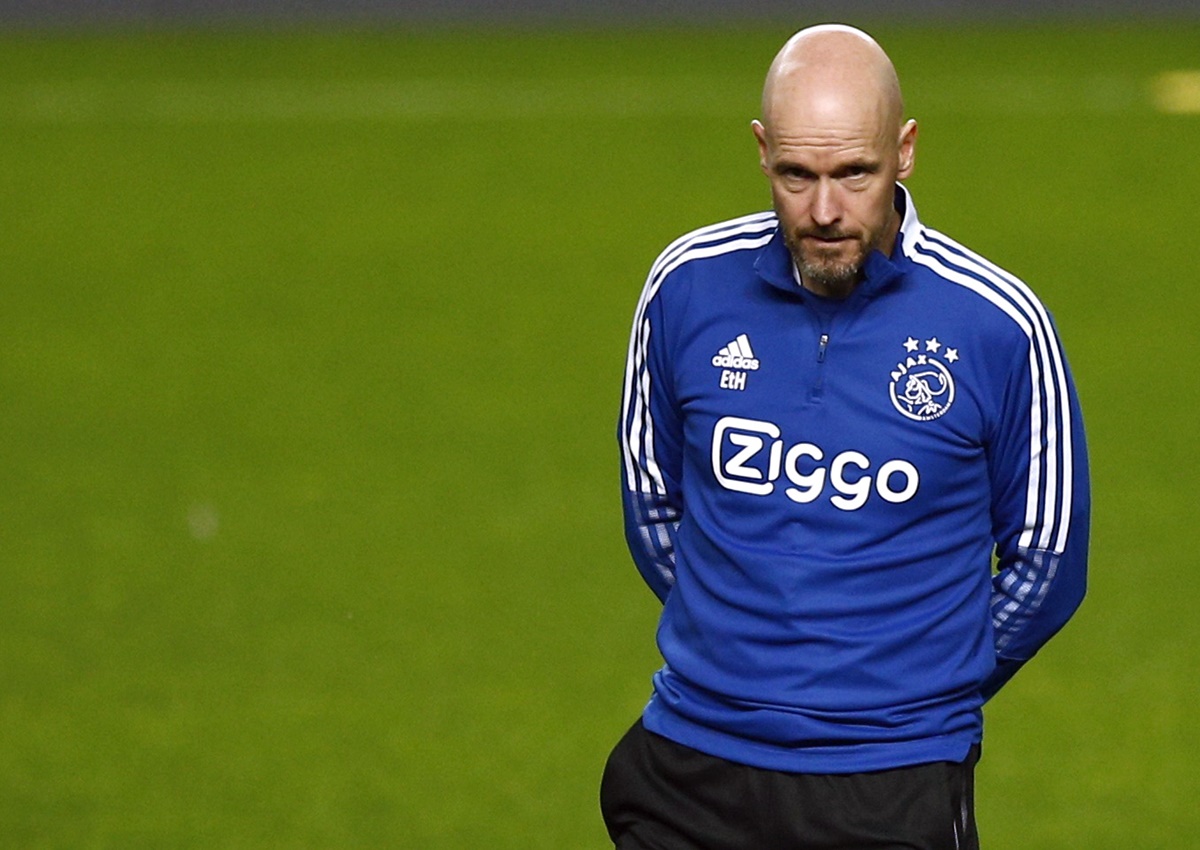 “Manchester United is delighted to announce the appointment of Erik ten Hag as men’s first team manager, subject to work visa requirements, from the end of this season until June 2025, with the option to extend for a further year,” United said in a statement.

Rangnick took over as interim manager in November following the sacking of Solskjaer with an agreement to continue as a consultant for two years.

The Dutchman, who previously worked with the reserve team of Bayern Munich, had long been linked with a move to United.

“It is a great honour to be appointed manager of Manchester United and I am hugely excited by the challenge ahead,” he said in the club statement.

“I know the history of this great club and the passion of the fans, and I am absolutely determined to develop a team capable of delivering the success they deserve,” he added.

“It will be difficult to leave Ajax after these incredible years, and I can assure our fans of my complete commitment and focus on bringing this season to a successful conclusion before I move to Manchester United.”

Edible oil prices likely to shoot up – Times of India

Edible oil prices likely to shoot up - Times of India