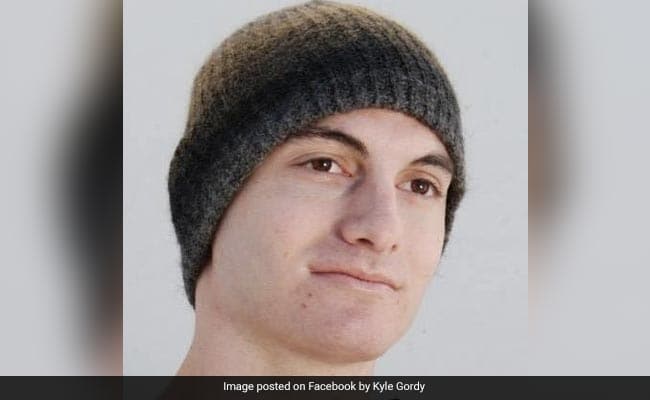 Kyle Gordy said that though his dating life has been average

Kyle Gordy, 30, from California, US, is a sperm donor and the biological father to more than 50 children across the world, but he is now facing a problem in having a regular relationship as women approach him for having a baby and not for settling down with him, according to various media reports.

He said that he is expecting 10 more children and has no plans to stop being a sperm donor.

Kyle said that though his dating life has been average, he did not have any long-term relationships but, to settle down it would take someone special to understand him and accept him for what he is.

“I think discussing my sperm donating early on in our relationship is best, as she would be more likely to understand the situation,” media reports quoted Kyle as saying.

The 30-year-old said that he feels happy to have helped so many women start families despite the impact it has had on his own life.

“I am currently on a sperm donation world tour and openly meet my children. The joy I receive from doing this is the best feeling in the world. I regularly receive pictures of the children, so knowing they are doing well is great,” he said.

Kyle started donating his sperm eight years ago and since then he has helped over 1,000 women, he estimated, media reports said.

He said that he started advertising his free service through the Instagram handle and was surprised with the messages he received on his Instagram from women after a few successful pregnancies.

“I didn’t think so many women would be interested, as most of them had money and could easily go to any sperm bank. However, after hearing their reasons, most stated that they wanted the option for the child to see their biological father. I think women in the United Kingdom are most interested in me, but I think this is only due to sperm banks being off-putting,” media reports quoted him as saying.

As of now, Kyle is happily and eagerly waiting for his 10 more children on their way and encourages women who require his service to get in touch with him through his Instagram account.

World's Longest Non-Stop Flight To Operate By End Of 2025