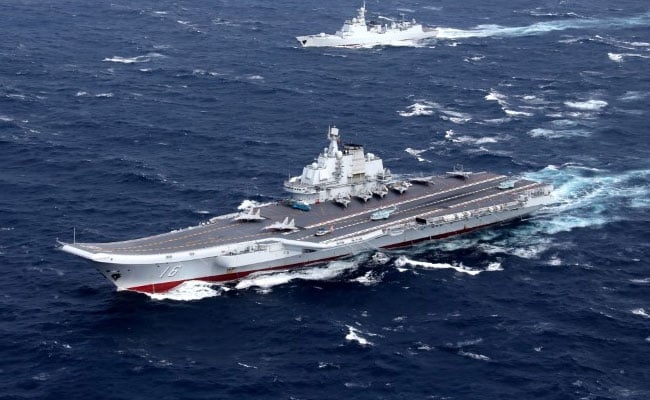 The ships, which included several destroyers, sailed between the main Okinawa island and Miyakojima, according to the ministry. Although there was no incursion into Japan’s territorial waters, helicopters on board the Liaoning carrier took off and landed, the ministry said.

China’s Defence Ministry did not answer calls seeking comment during a national holiday.

The US 7th Fleet, part of the Navy’s Pacific force, did not immediately respond to a request for comment. Taiwan’s Defence Ministry said it would monitor the movements of the carrier group, and described the situation as “normal.”

It was the first time that a Chinese aircraft carrier was confirmed to have passed through the area since December last year, according to Japanese national broadcaster NHK.

“One Of The Worst Decisions”: US Speaker On Abortion Rights Row

"One Of The Worst Decisions": US Speaker On Abortion Rights Row