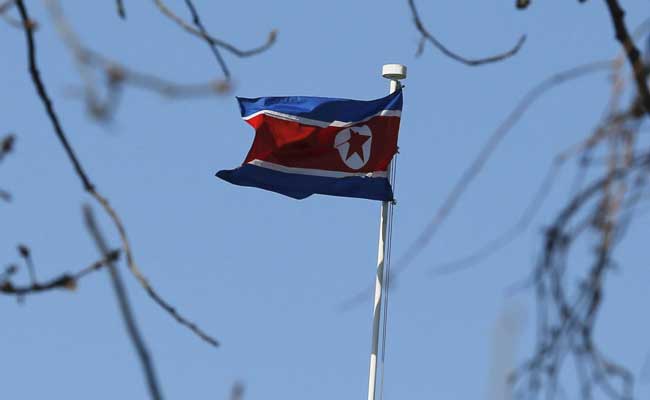 North Korea has been subjected to U.N. sanctions since 2006.

The United States would like the U.N. Security Council to vote during May to further sanction North Korea over its renewed ballistic missile launches, the U.S. Ambassador to the United Nations, Linda Thomas-Greenfield, said on Tuesday.

However, Russia and China have already signaled opposition to boosting sanctions in response to Pyongyang’s March launch of an intercontinental ballistic missile – its first since 2017. A Security Council resolution needs nine “yes” votes to pass, without a veto by Russia, China, France, Britain or the United States.

“It is our plan to move forward with that resolution during this month,” U.S. Ambassador Linda Thomas-Greenfield told reporters when asked if she would put it to a vote. The United States is president of the Security Council for May.

“We’re very concerned about the situation,” Thomas-Greenfield said. “It is our hope that we can keep the council unified in condemning those actions by the DPRK (North Korea).”

North Korea has been subjected to U.N. sanctions since 2006, which the U.N. Security Council has steadily stepped up over the years in a bid to cut off funding for Pyongyang’s nuclear weapons and ballistic missile programs.

But the hermit Asian state has successfully worked to evade some U.N. sanctions, according to independent U.N. sanctions monitors, who reported in February that North Korean cyberattacks on cryptocurrency exchanges were earning Pyongyang hundreds of millions of dollars.